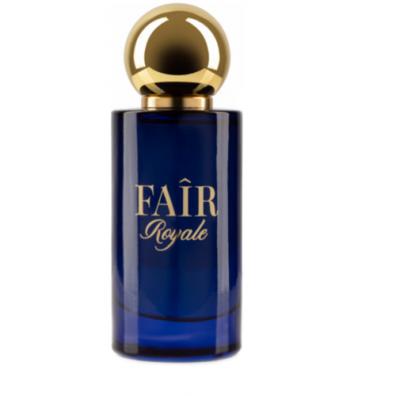 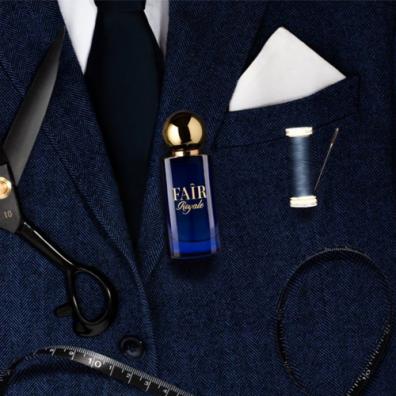 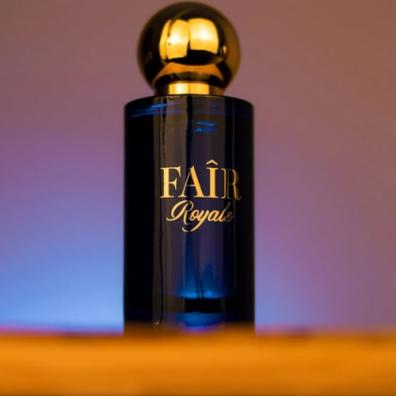 Royale by Faîr Parfum is an Eau de Parfum

Royale by Fair Parfum is an Eau de Parfum. Effortlessly chic, dripping in style and elegance and bringing a touch of refinement to whatever he does. Sophisticated and assured, the most aristocratic and statesman-like of our latest family gathering simply oozes confidence. The epitome of self-assured nobility, he’s a class act.

Feed your inner alpha-male and dare to take a bite of this masculine blend of aromas. Defined by delicate top notes of Vanilla and Benzoin, this intense fragrance lingers on the skin and exudes presence. Heart and base notes of Labdanum, Amber Accord, Musk, and Ambergris give you the confidence you need to lead by example and inspire greatness in you and your peers.

ROYALE BY FAÎR PARFUM IS ONE OF THE FOUR FRAGRANCES FROM LE CLUB 1888 'PRIVATE MEMBERS' CLUB. 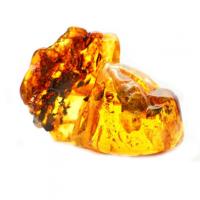 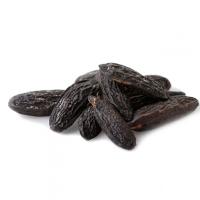