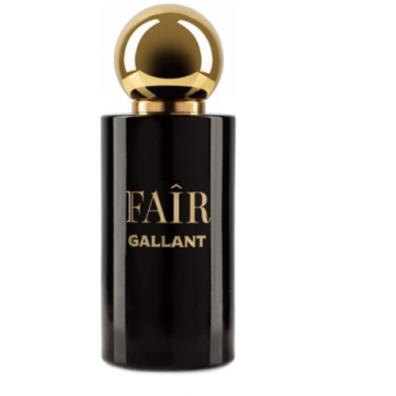 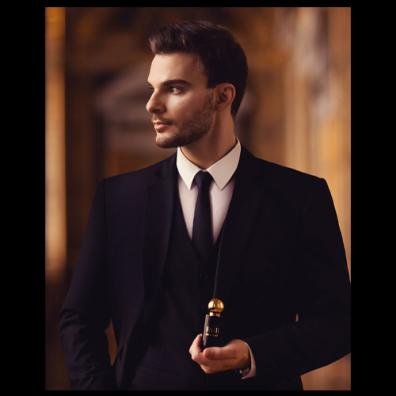 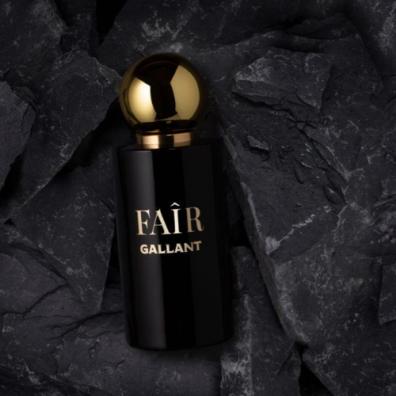 Gallant by Faîr Parfum is an Eau de Parfum

Gallant by Fair Parfum is an Eau de Parfum. True chivalry never dies. Bring your most charming masculinity to the surface with Gallant, an aromatic blend of Bergamot, Pineapple, Apple, and Blackcurrant that inspires bravery and magnanimous benevolence. Fuel the senses and quench your soul’s thirst for sensory satisfaction with a bold fusion of Birch, Jasmine, Patchouli, Juniper Berry, Rose. Irresistible base notes of Ambergris, Oakmoss, Vanilla, and mouth-watering musk seal the deal.

GALLANT BY FAÎR PARFUM IS ONE OF THE FOUR FRAGRANCES FROM LE CLUB 1888 'PRIVATE MEMBERS' CLUB. 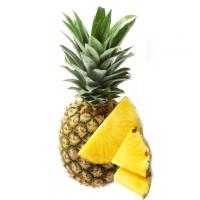 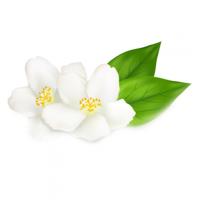 Alcohol Denat., Fragrance (Parfum), Limonene, Linalool, Benzyl Salicylate, Citral, Geraniol, Hexyl Cinnamal.
*For the most complete and up-to-date list of ingredients, refer to the manufacturer.
About the Brand

This is really something extraordinary! I read about this fragrance house on their site as well and their history is amazing. I love that I can try some exclusive scents at luxsb. I can't wait to buy the large size of this one.

simstoyanova
5
May 20, 2021 :
A very heavy vanilla based but I love it.
Belc5e
5
May 20, 2021 :
Will buy this in a large size as a 'Special Occassion' perfume
Garett Fertig
5
May 22, 2021 :
Im happy with the product and performance.
zoila morales
5
May 23, 2021 :
I recommend this perfume to everyone with good taste. You will not regret it.
kllinh
5
May 24, 2021 :
A favorite is Layton Parfums de Marly, this is second on my list now.
Ophilia Necr
5
December 11, 2021 :
This fragrance is great. Right off the bat you get a the great fresh opening notes of bergamot, pineapple and apple. But it's never a "fruity" opening. Instead, the mid notes of juniper berry and birch give the opening a fragrant, herbal quality that highlights the citrus, not the sweetness. Without these two notes, the vanilla, rose, patchouli and fruit notes would be too feminine and even juvenile. The base of ambergris, oakmoss and musk ground the fragrance and round out the herbal quality with a hint of aquatic flair; in a way that elevates this fragrance into something very masculine and sophisticated. Projects well and lasting power is medium to good. Works as a daytime or summer scent.
Become a member to leave your review!