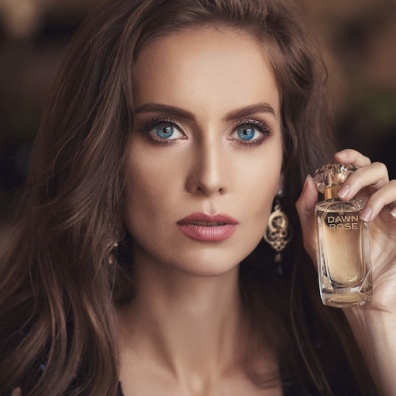 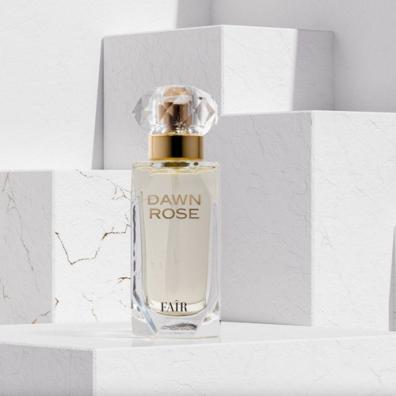 Dawn Rose by Faîr Parfum is an Eau de Parfum

Dawn Rose by Fair Parfum is an Eau de Parfum. Wake before sunrise and you’ll find this one already impatiently waiting to greet the new dawn. Determined to seize the day, every day, and make her mark on the world, she’s as sassy as she is fierce and absolutely committed to making the most of whatever life might throw at her.

Greet the dawn with effortless sass and dare to share a piece of your personality with the world. Sensual upper notes of Honey Pomelo and radiant Rose unleash your full femininity, while base notes of Patchouli and Suede flaunt your unapologetically fierce spirit. At the heart of it all pulsates Clove and Vetiver, inspiring you to do whatever it takes to make your hopes and dreams your reality.

Dawn Rose by Faîr Parfum is one of the four fragrances from LE CLUB 1888 'private members' club. 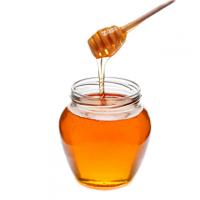 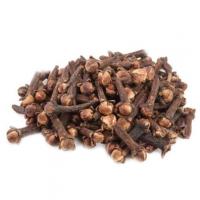 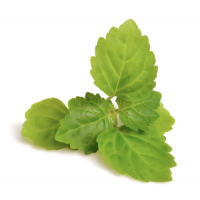 A soft elegant smell with florals and sweet notes.

Melissa
5
May 27, 2021 :
A super sweet summer scent! My new favorite!
Ellen Mary
2
June 10, 2021 :
Not for me
QueenTflah
4
June 22, 2021 :
Very interesting unique scent - it reminded me of the smell of tomato plants. But I like it! Very refreshing and elegant.
Melanie Duchateau
3
June 30, 2021 :
This perfume was a bit overwhelming for me.
Kiskadee
4
September 8, 2021 :
This sharp, woodsy floral has a certain je-ne-sais-quoi. So evocative is it to my senses, that I am, all at once, standing in the herb gardens of an old English abbey; I am inhaling the guava-laden air in the tropics at dawn; I am at a classical recital in Vienna. Although the rose seems rather hidden, this is an unusual, non-mainstream and striking scent.
Become a member to leave your review!