One Umbrella for Two

One Umbrella for Two

Eau de Parfum
No ratings yet 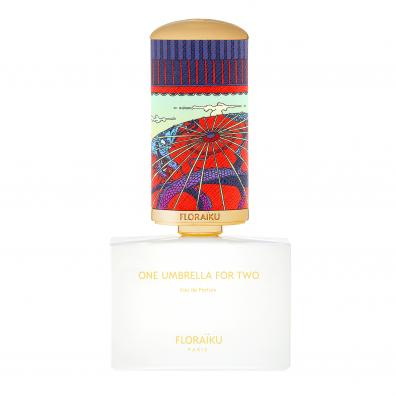 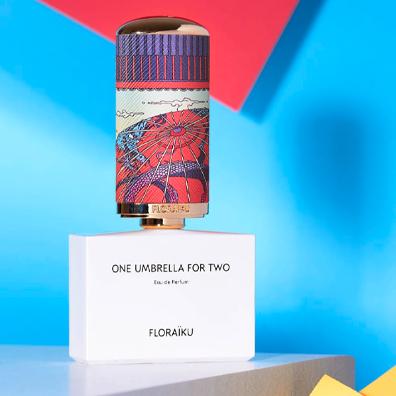 Floraïku Paris, One Umbrella for Two is an Eau de Parfum. A sweet, fruity and gourmand Blackcurrant absolute encounters a Genmaicha Tea extract and a Cedarwood oil to form a perfect matching trio.

Inspiration: A traditional Japanese umbrella named wagasa adorned with a pattern of dragon, welcomes under its roof a delicate perfume done by the French Maison de parfum, Floraïku Paris, One Umbrella for two.

For $15.95 a month, receive .30oz/9ml, approx. 150 sprays. One month supply of fragrance. Free shipping. (Other monthly plan options available at checkout)
ULTRA PREMIUM FRAGRANCE
Your membership will be charged an additional $10.00 for this Ultra Premium Fragrance 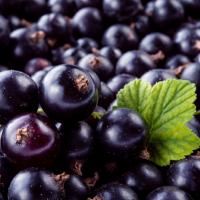 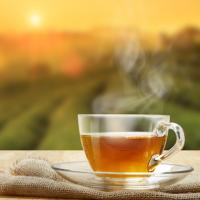 Alcohol denat. • parfum (fragrance) • aqua (water) • bht • disodium edta • hydroxycitronellal.
*For the most complete and up-to-date list of ingredients, refer to the manufacturer.
About the Brand

A French perfume house inspired by Asian sophistication, its sense of refinement, excellence, and detail. Each fragrance pays homage to different ceremonies part of Asian culture. They are named after haikus, which are small 3-verse poems written by the brand’s co-founder, who is also a poet. Haikus, originally from Japanese literature, travel abroad thanks to the magic of words and poetry, to be shared universally and to bring people together. The haiku specific to each perfume gives its character. Then, each fragrance belongs to one of 3 collections, that pay homage to different ceremonies part of Asian culture, where flowers, teas and incenses play a major role. Floraïku fragrances are composed in the same way; a short formula showcasing precious natural ingredients.

Become a member to leave your review!